All features
For who

What is a Gantt Chart? Guide for Beginners

When you’re working on a project, there are so many variables to consider. Each project has a start and an end date, while each of its tasks also has its own timelines.

As team members are assigned and information and activities are related to each task, it’s easy to lose track of what is happening. To help maintain a clear overview of the project's progress, the Gantt chart was developed as a visual tool to display processes. 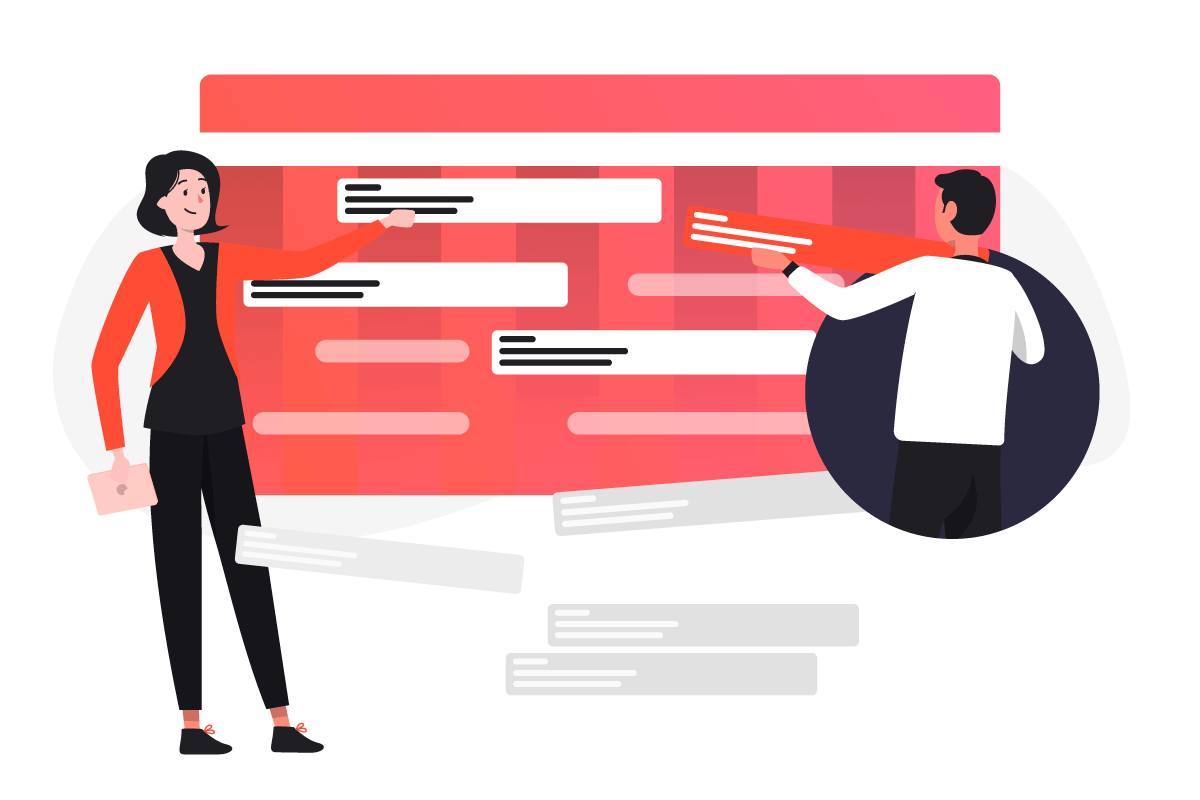 It’s pretty clear that Henry Gantt and Karol Ademiecki were both experts in their field, with a background in engineering. For a long time, Gantt charts were considered suitable only for formally trained project managers.

The whole purpose of the tool is to have a clear overview of the task planning of big, complex projects. It serves as a visual representation of what needs to be done and when.

The tool was mostly used for projects that could span over months. Think of extensive projects involving construction, infrastructure, engineering, manufacturing, IT, or even the military. In these industries, you can imagine formal education and science are required to be able to outline a realistic schedule.

As the use of Gantt charts was simplified with software, this was no longer necessary and a broader variation of industries started to use it.

Since the concept of project management became more widely accepted, a far wider range of industries started to apply it to their workflows. Subsequently, they also preferred to be aided by visual representations such as Gantt charts. Especially now charts are simplified with software, and virtually anybody can use them.

Gantt charts are useful for any type of company or organization that works on projects. This includes creative companies such as advertising agencies or digital design studios. Most of the time it will be the project manager who prepares the Gantt chart, although it’s used by the whole team as a point of reference.

Because of how easy it is to use nowadays, even students or any individual who wants to keep track of important tasks or errands might use a Gantt chart.

Before you start a project, all components should be clearly defined. This includes the budget, resources, deadlines, and goals. Once all of this is approved, you can start planning all the tasks then it is where the Gantt chart comes in. It’s created so that everyone will be able to see who should be working on what, and when. 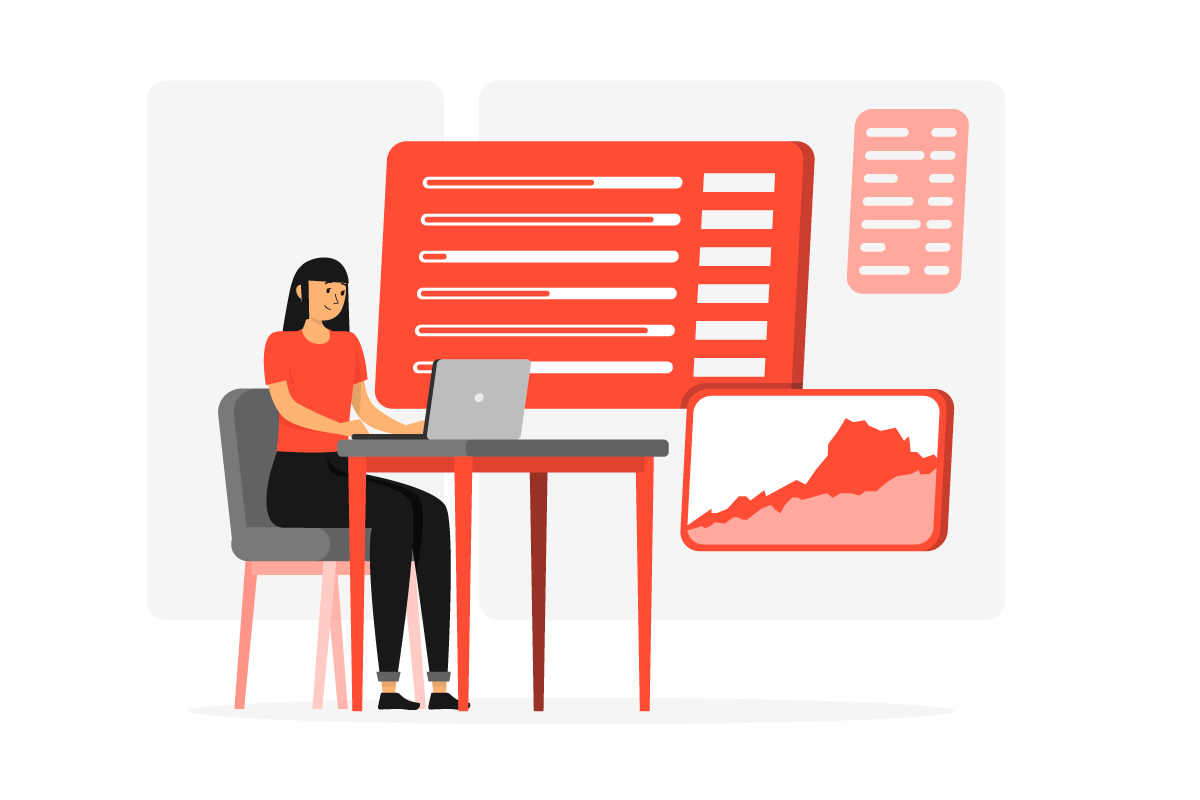 Intuitive tools will allow you to break down tasks into phases, add team members, and move timelines when necessary. Progress can be tracked in real time as adjustments can be made instantaneously.

Now that you know what a Gantt chart is, it might seem similar to the WBS. There are some very important differences between the two though. A Work Breakdown Structure (WBS) shows how the work on a project is structured. It breaks down the entire project into different phases, breaking down these phases into a set of tasks, sub-tasks, and activities.

What to read next?
Productivity

How to Build a Project Timeline: A Step by Step Guide

One of the most practical tools to use for tracking the progress of your projects is a Project Timeline. But how does it work and how can you build one?
8 min | Joanna Marlow
Productivity

7 Tips to Make the Most of Your Working Abroad Experience

It just seems too perfect being able to combine work with a vacation, right? Here are some practical tips to help you prepare and optimize your working from abroad experience.
9 min | Steve Rickinson
All rights reserved. 2022