Are you looking for the English version of our website?

Procrastination is something we all wish we could live without. It’s easy to consider this behaviour as evidence of being lazy or poor time management. That’s the perceived wisdom we are brought up to believe. However, there is much more to it. Understanding what feeds it is the first step towards breaking the habit. Read all about how to make it flow and stop procrastinating in this blog.

1. Why do we procrastinate?
2. How can we make it flow?
3. Find yourself a role model
4. Change your mindset
5. Conclusion

Some leading psychologists find that at its core, procrastination is a behaviour used to manage emotions. The fear of failure highlights this. Many of us have had that experience of the high-school essay due at 9 AM the following day that must be done in too little time.

It’s easy for a graphic designer with the deadline, let’s say a month away, to believe a brilliant idea will just pop into their head. More than likely, that moment never arrives and the work is squeezed into the month before the deadline. 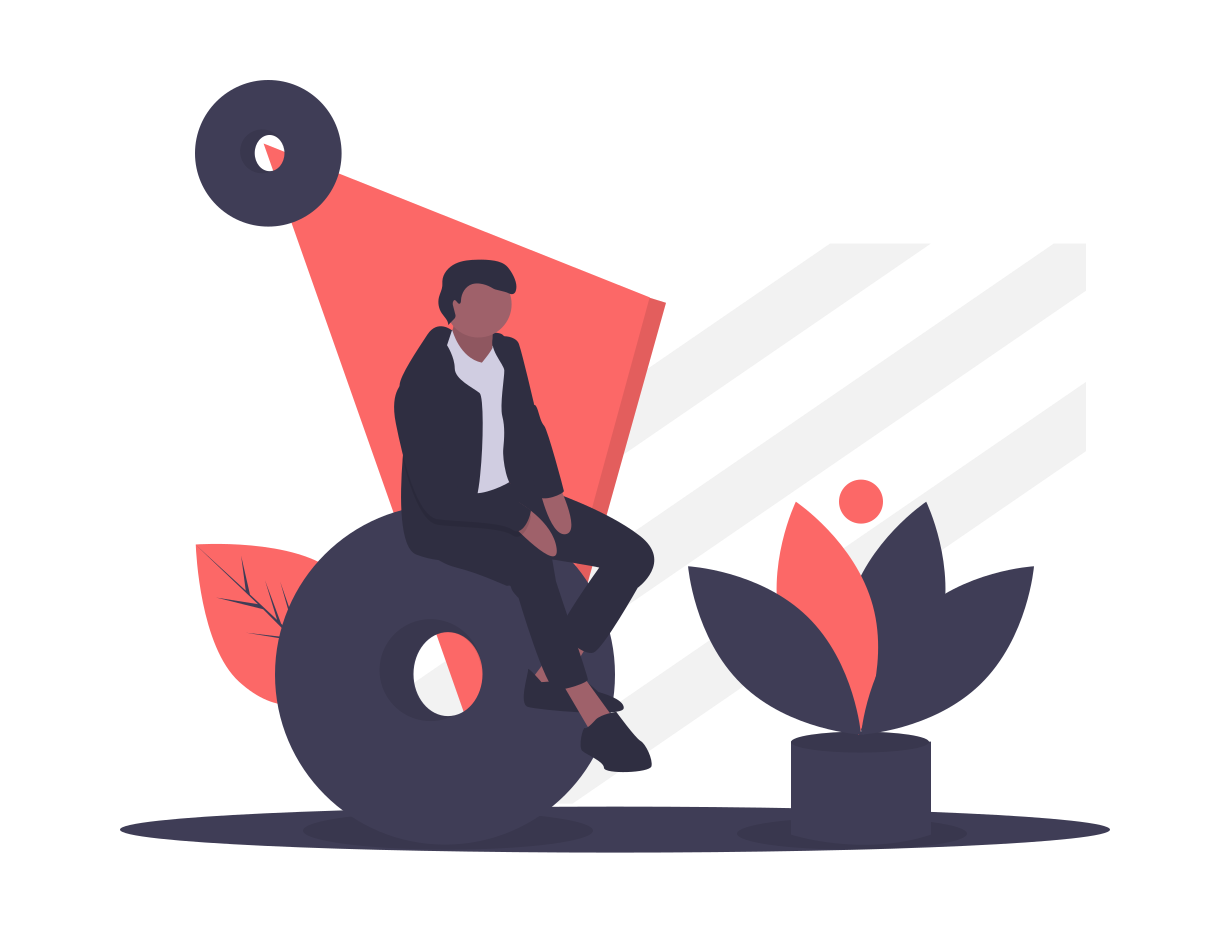 Another way a procrastinator can approach reducing their usual behaviours, is to focus more on the eventual goal rather than the short-term discomfort of work.

It’s important to recognise that even if we love our job or our university degree, there are still certain tasks or activities we dislike or find boring. We need to frame such activities as part of a means to an end in achieving our goals.

A strategy that is easier said than done, is focusing on the present to make it flow. This helps to avoid being focused on negative thoughts and feelings related to either the past or the future. 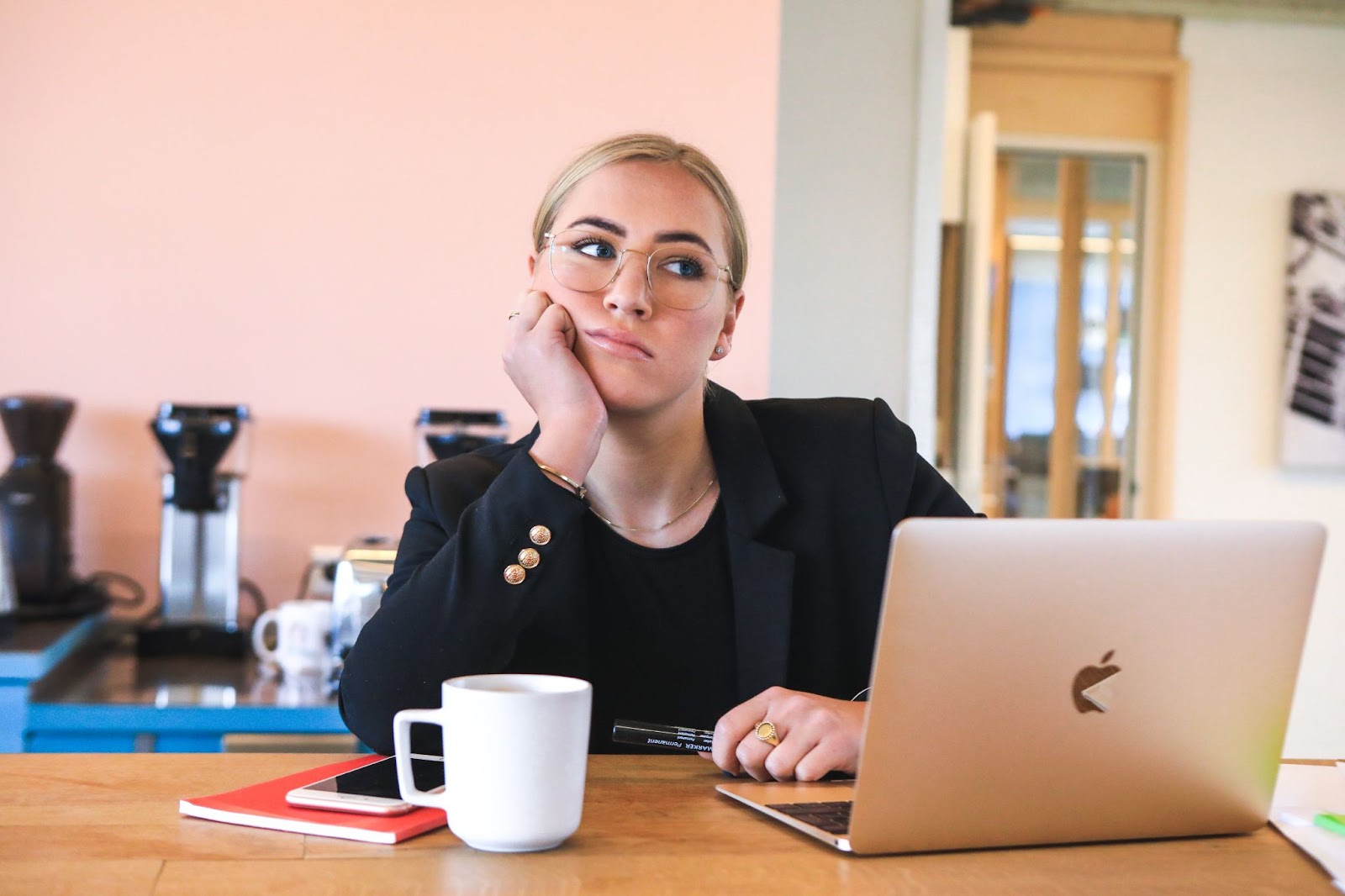 The New York Times bestseller author David Allen, has outlined in his “Get Things Done”  productivity methodology a number of key steps to deal with procrastination.

It was demonstrated that for a procrastinator, when sat next to a productive colleague, their productivity increased by ten percent. 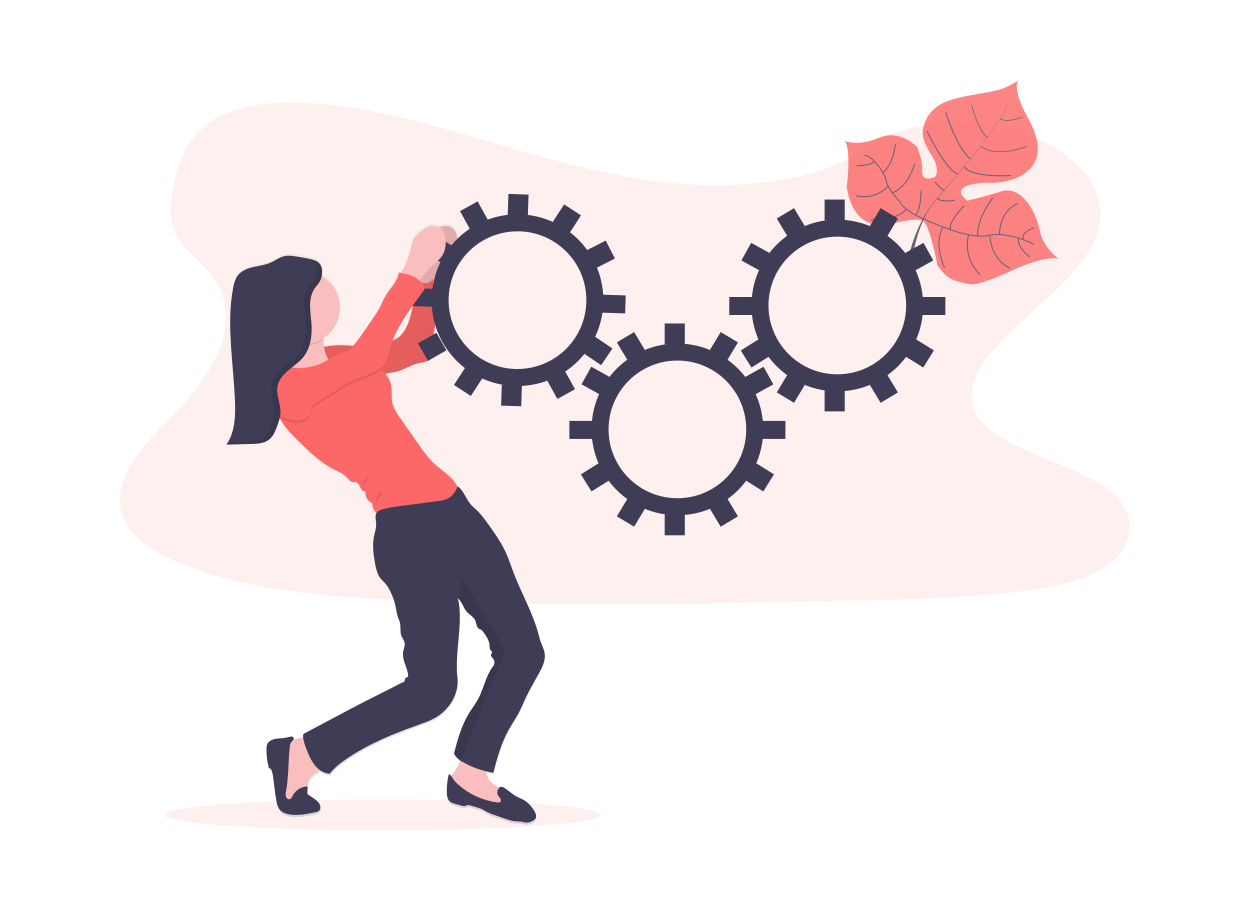 So if you are a procrastinator, or at least recognise some elements of procrastination in yourself, what is the first step?

What Are The 4 P's Of Project Management?

Why Project Administration Is An Important Part Of Project Management

The Fundamentals Of Estimating